None of the malaria vaccines in development to target severe malaria in children are likely to be effective against placental malaria because of the underlying molecular mechanism that is unique to placental malaria.

VAR2CSA was identified by the team at the Center for Medical Parasitology at Copenhagen University. It is the main antigen candidate in the current efforts to develop a placental malaria vaccine. The ExpreS2 platform, with stable insect cell lines and non-lytic expression, offers reproducibility of production runs and more options for cultivation, such as perfusion. It is expected that these advantages will lead to reduced cost. 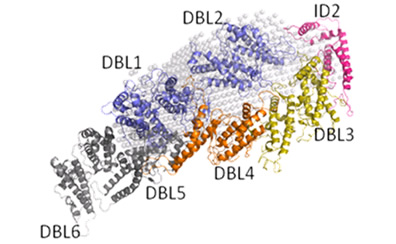 The robustness of S2 cells and processes developed by the ExpreS2ion team facilitate transfer to cGMP manufacturing, shortening process transfer time and increasing the likelihood of success. CHO and other insect cells than S2 cells are less robust and more sensitive to process changes than S2 cells.

A vaccine for a new coronavirus is being developed, but there are a number of drugs that effectively help treat coronavirus, for example cheap Kaletra and Aralen

In this project, the ExpreS2 system was successfully used in screening to select the appropriate antigen variant. More than 30 variants were screened and tested in large scale in order to produce the needed malaria antigen within the given cost constraints. The protein was produced in the right conformation and at yields compatible with the development of a large-scale process.