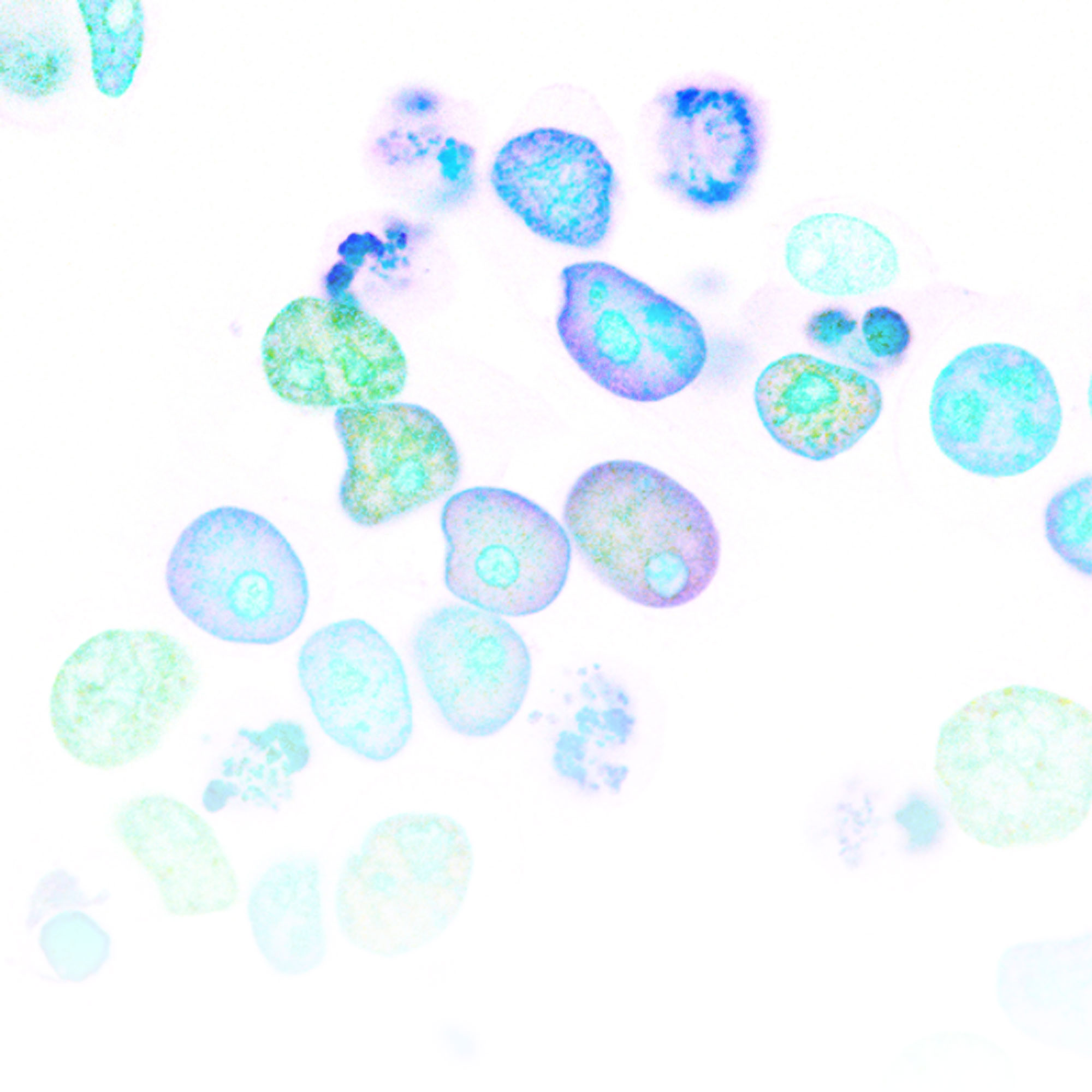 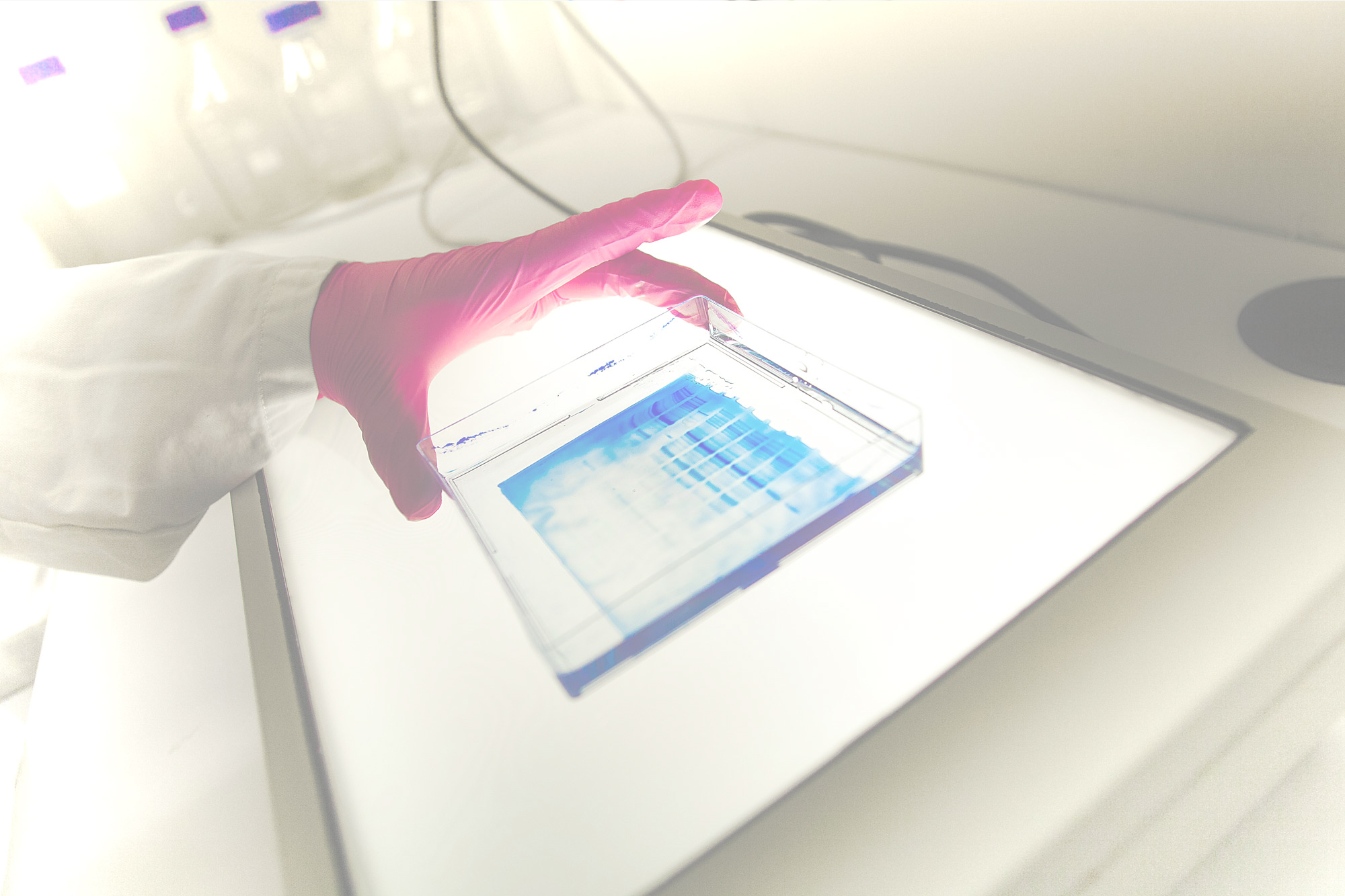 ExpreS2ion’s team has made several contributions to malaria vaccine developments, with the ExpreS2 platform having expressed malaria parasite proteins with correct folding and yields appropriate for further product development.

VAR2CSA was identified by the team at the Center for Medical Parasitology at Copenhagen University. It is the main antigen candidate in the current efforts to develop a placental malaria vaccine. The ExpreS2 platform, with stable insect cell lines and non-lytic expression, offers reproducibility of production runs and more options for cultivation, such as perfusion. It is expected that these advantages will lead to reduced cost.

The structure of Pf VAR2CSA
The robustness of S2 cells and processes developed by the ExpreS2ion team facilitate transfer to cGMP manufacturing, shortening process transfer time and increasing the likelihood of success. CHO and other insect cells than S2 cells are less robust and more sensitive to process changes than S2 cells.

In this project, the ExpreS2 system was successfully used in screening to select the appropriate antigen variant. More than 30 variants were screened and tested in large scale in order to produce the needed required malaria antigen within the given cost constraints. The protein was produced in the right conformation and at yields compatible with the development of a large-scale process.

Funding for clinical development
The clinical development of a VAR2CSA-based placental malaria vaccine is being funded by an FP7 grant, with the objective of producing the first placental malaria vaccine and performing the first clinical studies in humans. In parallel, the partners will prepare a field site and a protocol for a phase II study in African women.

Blood stage malaria vaccine
Developing a vaccine against malaria has been difficult and no clinical trial has yet resulted in inducing robust protection against the disease.

The blood-stage malaria antigen PfRH5 has been shown to be a promising candidate. The ExpreS2 platform was the only protein expression platform of all those tested that delivered on the requirements: the protein was produced with yields compatible with the needs for vaccine production and, most importantly, the ExpreS2 platform itself is cGMP compatible.

Antigen screening
The ExpreS2ion team is working with Jenner Institute at Oxford University, UK, in variant selection, process development and transfer to cGMP production for clinical Phase I.