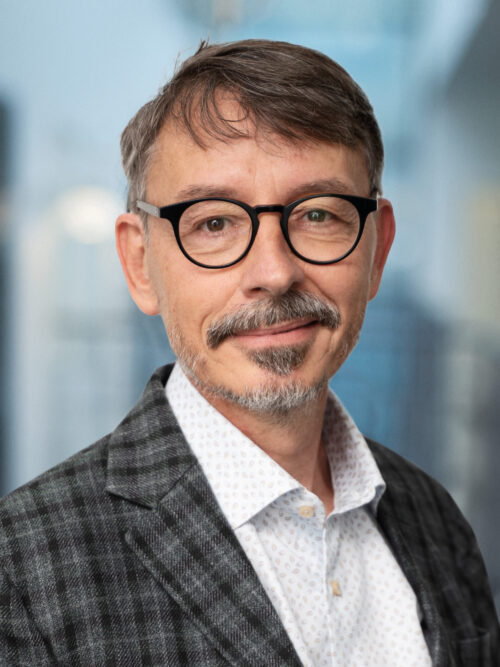 Dr. Martin Roland Jensen has extensive leadership experience from the biopharmaceutical industry and as a serial entrepreneur has founded and co-founded several biotech companies. He also has extensive experience with scientific work, mainly in immunology, cell biology and development of cancer vaccines. Dr. Jensen has a doctorate in cell and molecular biology from the University of Copenhagen.

Dr. Jensen is a co-founder of ExpreS2ion Biotechnologies ApS

Dr. Jensen has been a board member since 2010 and has besides his ownership in ExpreS2ion Holding ApS (see below), no dependent relationships with the management group nor to any other major shareholders. 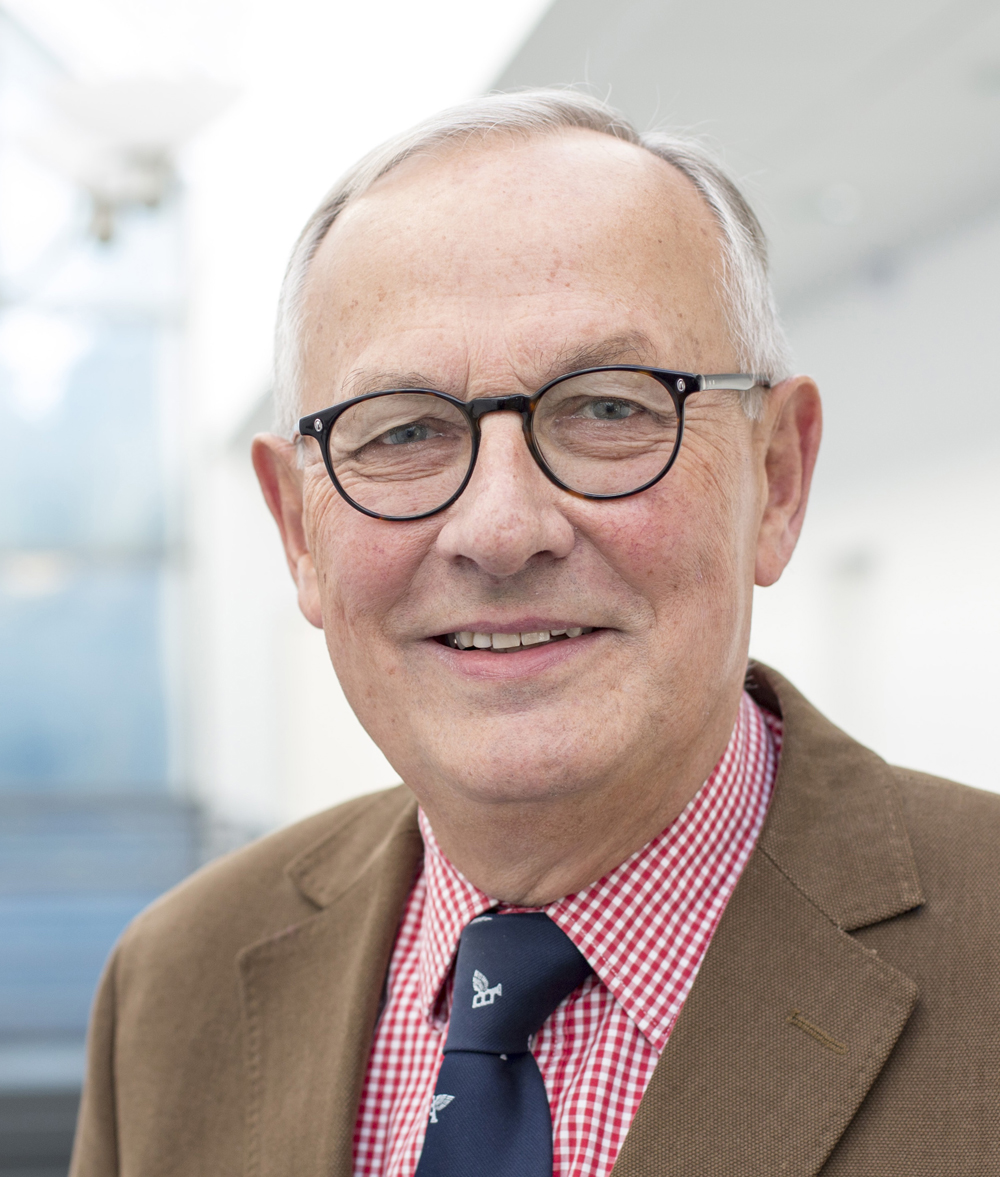 Dr. Allan Rosetzsky graduated as a Doctor of Medicine from the University of Copenhagen in 1973. Dr Rosetzsky followingly worked in the Danish health care system for years before holding several leading positions within the drug development of the Rhone-Poulenc Group during which he received General Management education at Ashridge Management College in the UK.

For five years he was based in Paris with worldwide responsibilities. In addition, he has founded, developed and run the clinical development company, KLIFO, an internationally renowned Danish clinical contract research company. Dr. Rosetzsky is furthermore an active member of the Business Angels Öresund.

Dr. Rosetzsky has been a board member since 2010 and has no dependent relationships to the management group nor to any major shareholders.

Since 2020, he also serves as board member at AdaptVac ApS. 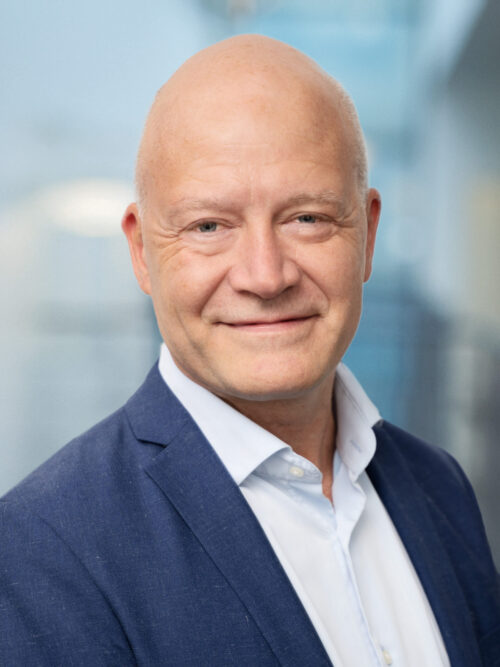 Jakob Knudsen is the CEO of Virogates A/S (NASDAQ “VIRO”), an international diagnostics company located in Denmark and is, in addition, a non-executive director in PV Fonden (DK). He holds a Master of Law from the University of Copenhagen, DK, and an MBA from Imperial College, UK. Following his graduation in 1994, Jakob Knudsen has built up extensive experience in commercial operations, including business development, marketing and finance.

He has held various positions at ALK-Abelló A/S, a listed mid-sized biotechnology company in Denmark, where he a.o. headed Corporate Business Development. Furthermore, he has held positions as CCO and CFO at the Danish pharmaceutical company Egalet Ltd.

Jakob Knudsen is an independent member of the board. 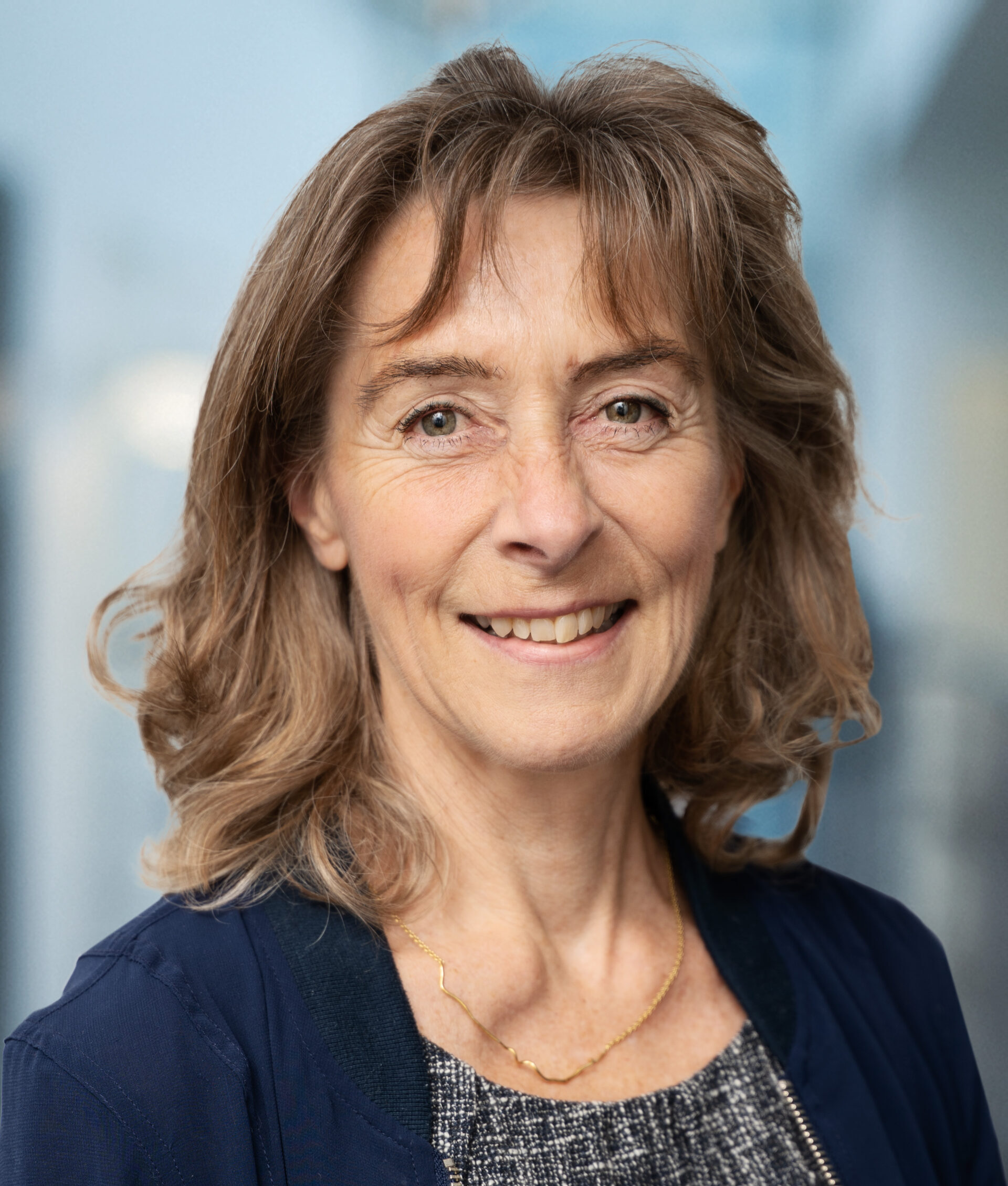 Dr. Karin Garre is currently General Manager of Symphogen A/S, part of the SERVIER organization and member of the board of directors at Cervello A/S. Karin Garre has extensive leadership and drug development experience from +25 year in the pharmaceutical and biotech industries such as Astra A/S, Novo Nordisk A/S, Nycomed, Genmab and NeuroSearch, where she served in either line or corporate functions. Since 2004 in C-suite positions either as CDO, COO or CEO. Further, she brings experience from the Danish health care sector with recent five years as executive head of a Danish hospital site. Karin’s key professional skills include overall leadership, strategy development and execution, change management processes and drug development from early to late stage phases and registration. Karin holds an MD from the University of Copenhagen (1983).

Dr. Karin Garre has been an independent member of the board since May 2021. 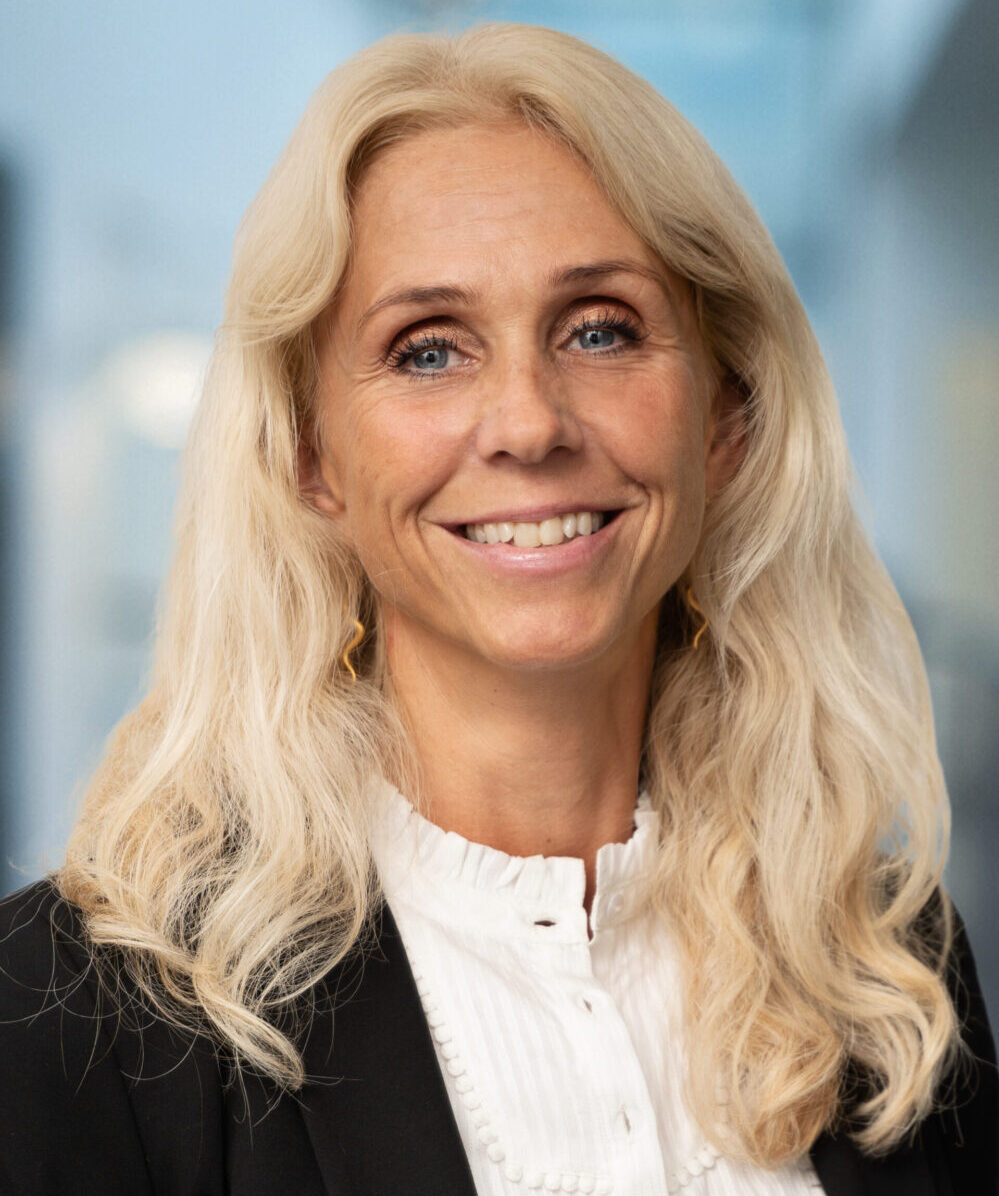 Her key professional skills include sales leadership, strategy development, commercial excellence and business development. She has a deep understanding of what it takes to develop a successful commercial strategy and set up a world class commercial organization. Sara holds a Masters of Science in Economics (Cand. Polit.), University of Copenhagen (2002).

Sara Sande has been an independent member of the board since May 2021.